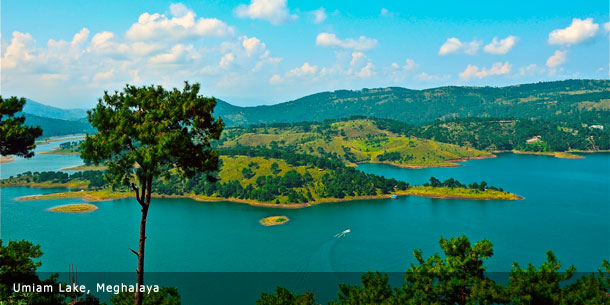 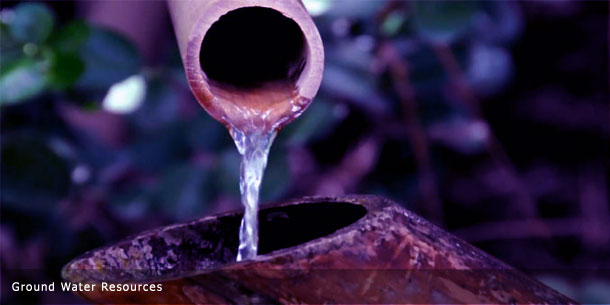 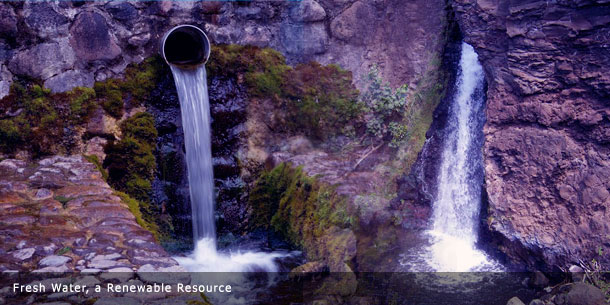 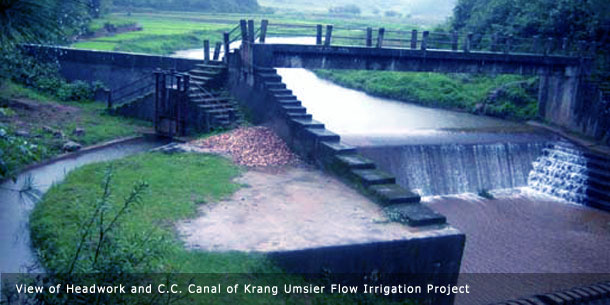 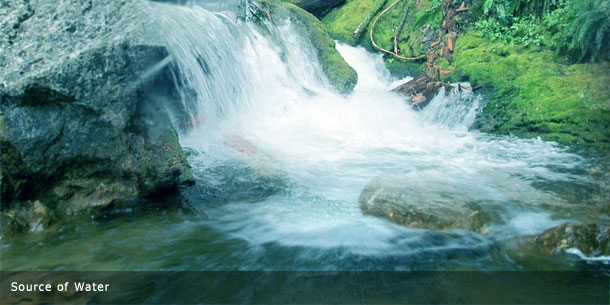 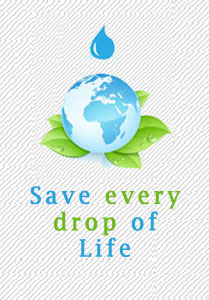 The Department of Water Resources was created out of the Directorate of Irrigation, which was under the Agriculture Department, vide Government Notification NumberCA.24/2009/25 dated the 25th August 2009. This Department is headed by the Chief Engineer. Earlier, the Organizational setup, prior to the creation of the additional technical posts, consists of the Chief Engineer and Additional . Chief Engineer (M and E), being assisted by an Executive Engineer, at the State level, two Superintending Engineers at the Circle level and seven Executive Engineers at the Division / District level. There are 13 Sub-Divisions under the seven Divisional offices in the State. Read more About Us